Business Owners Make Sure Your Advertising Statements Of Fact Are Truthful

Consumers should be skeptical of those free apps that promise something for nothing as this recent FTC case illustrates.

Business owners need to remember to make sure the claims about a product which are presented as statements of fact, such as "malware free", "spyware free", etc. are truthful to avoid claims of deceptive practices from the FTC and State government authorities.

Statements of fact in an advertisement for a product or service are treated differently from statements of opinion.  Opinion statements are things such as "the best app of its type available today" or "most appealing backgrounds" or "easiest to use".

The marketers of the Prized app promised people points for playing games, taking surveys, and downloading other apps. Consumers were told they could redeem those points for clothes, accessories, and gift cards. But what was really going on? The app uploaded malicious code onto people’s mobile devices so the defendants could use the phones’ computing resources to help mine virtual currencies like Litecoin, Dogecoin, and Quarkcoin – for the defendants’ benefit, of course. 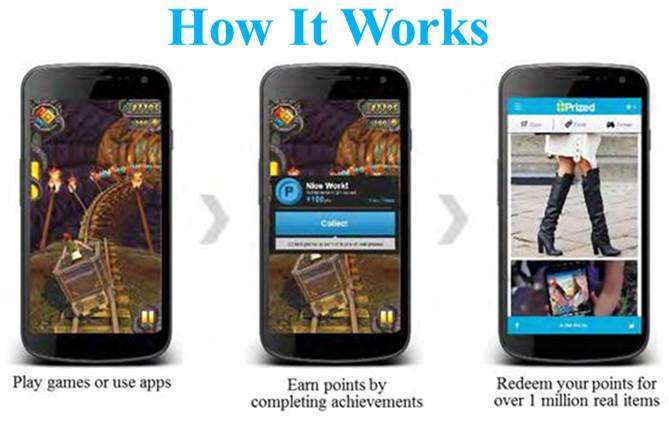 The injury to consumers was apparent. The behind-the-scenes mining drained many people’s data plans, sapped battery power, and caused their devices to charge slowly. Add to that the time and aggravation it took to remove the malware. The defendants inflicted that on users despite an express promise in the app’s terms of use that “any computer software code and/or advertising tags loaded on an end users’ device by Prized are and will be free of malware, spyware, time bombs, and viruses.” Oh, and did we mention that many consumers didn’t even get the promised prizes?

The complaint charged that the "free of malware" statement in the terms of use was false, in violation of the FTC Act. It also constituted a misrepresentation, false promise, or omission of material fact under the New Jersey Consumer Fraud Act.
In addition, the FTC alleged that infecting and taking control of consumers’ devices was an unfair practice. New Jersey challenged those actions as “unconscionable commercial practices.”

The settlement, which names Ohio-based Equiliv Investments and Ryan Ramminger, prohibits material misrepresentations in connection with the marketing or sale of mobile apps or software, and bans software that damages or disables people’s devices or accesses them without authorization. Using people’s devices to mine for virtual currency? The order prohibits that, of course. The settlement with New Jersey also includes a financial remedy.

What’s the message for other marketers? First, virtual currencies may be relatively new, but the unfair and deceptive practices alleged in the complaint are covered by the well-established standards of the FTC Act. Second, just because an app is free doesn’t mean marketers are free to mislead consumers. Third, consent to access a device for one purpose isn’t a “make yourself at home” invitation to use it for other purposes without consumers' approval.

For help with your legal needs contact a business, tax, and health care law attorney at the offices of AttorneyBritt.